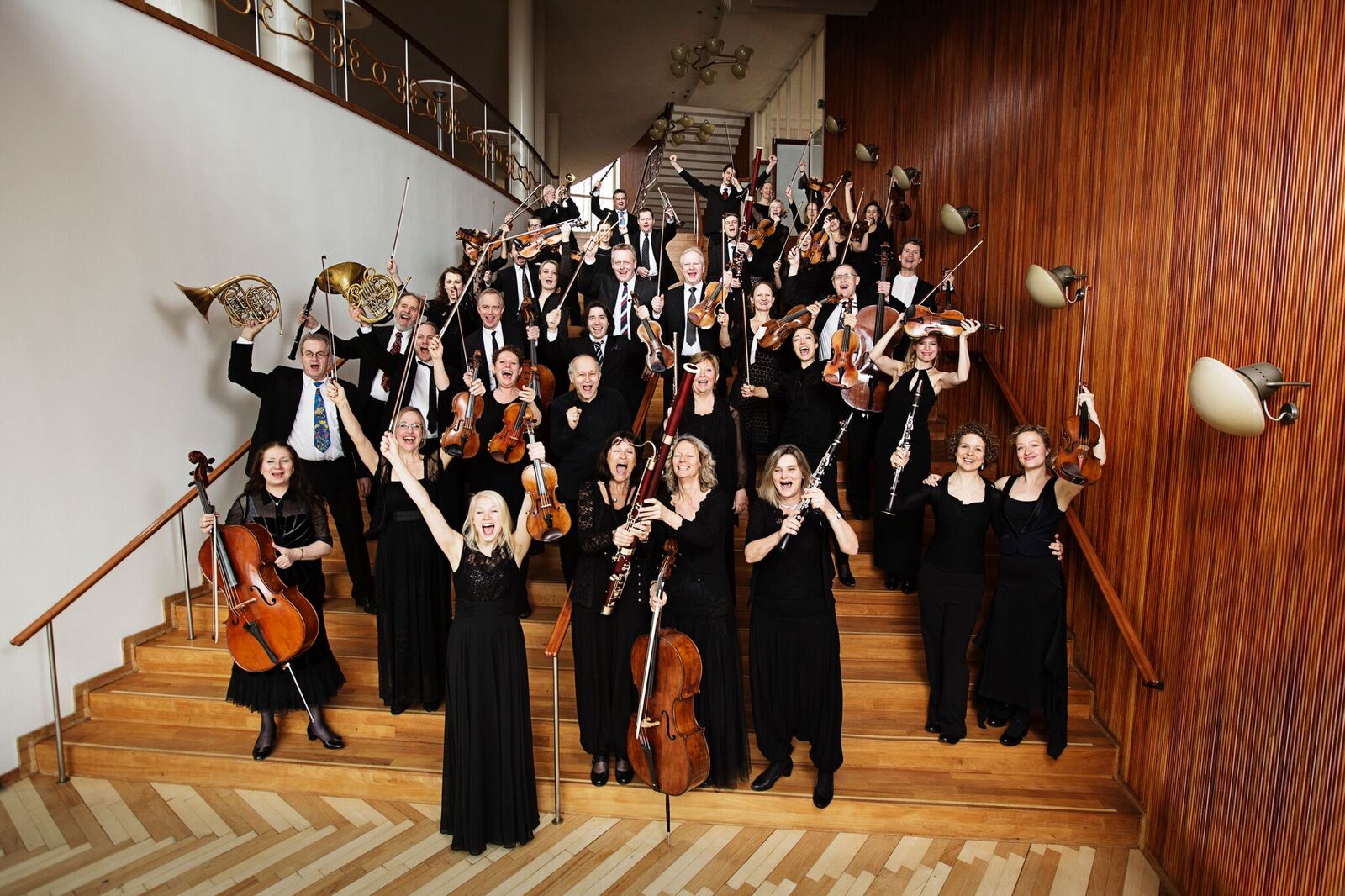 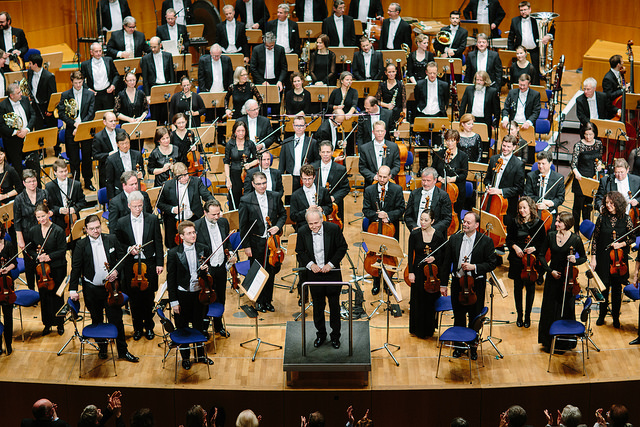 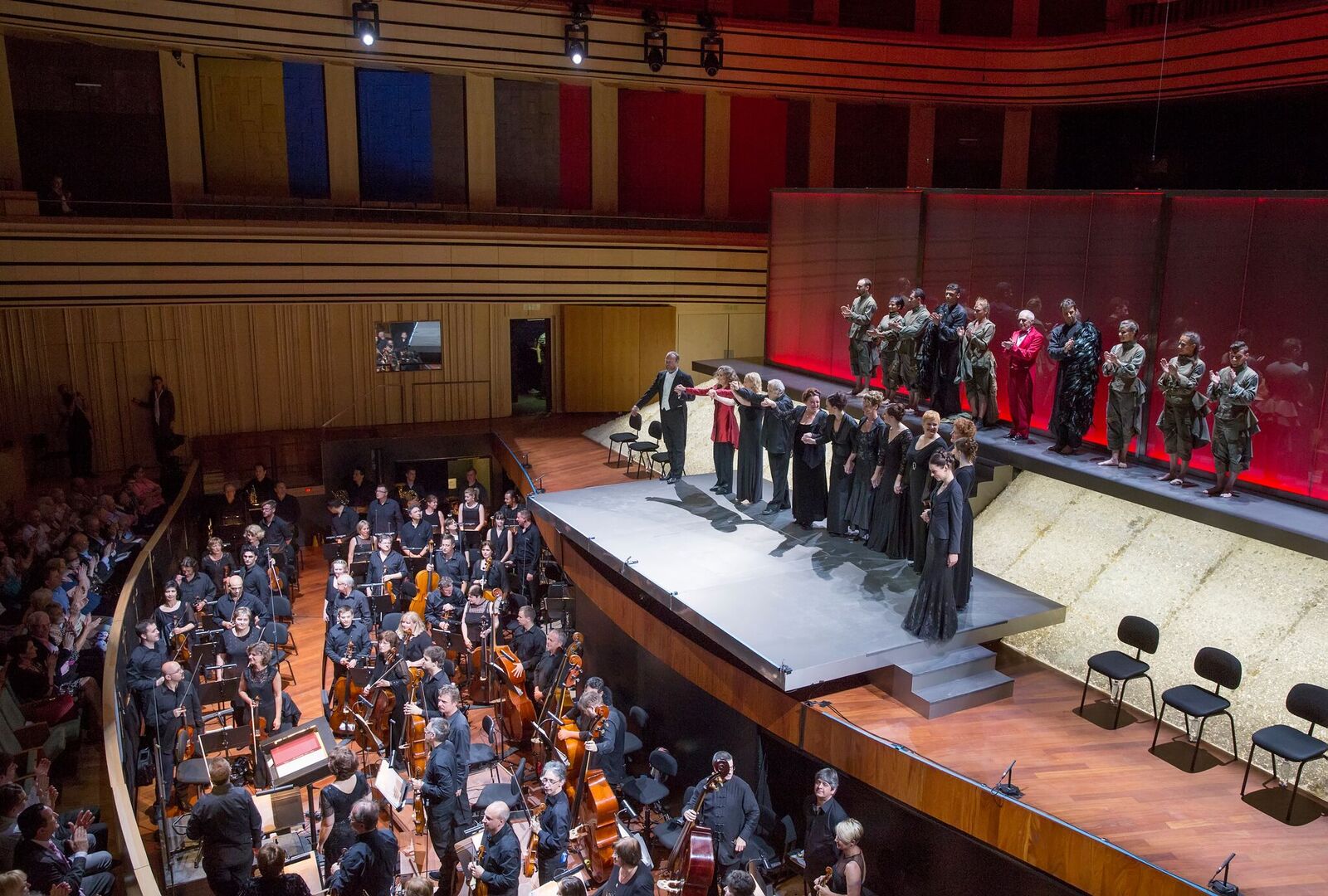 Born in Budapest Adam Fischer is one of the leading conductors of our time. In 1987, he founded the Österreichisch-Ungarische Haydn Philharmonie with musicians from his two home countries Austria and Hungary, and at the same time the Haydn Festival in Eisenstadt as an international centre for the performance of Haydn’s music.

Whether in Bayreuth, at the Metropolitan Opera or at Teatro alla Scala in Milan, whether with the Wiener or Berliner Philharmoniker, the Orchestra of the Age of Enlightenment or at the Salzburg Festival: Adam Fischer is recognised, by audiences and musicians alike, as a mediator between music and the outside world. In 2022 he was awarded with the International Classical Music Award for this lifetime achievements.

Adam Fischer acquired his profound understanding of the opera world and his unusually broad repertoire by taking the classic career path steps from répétiteur (Graz) to General Music Director (Freiburg, Kassel, Mannheim und Budapest). His international breakthrough came in 1978 when he took over the baton from Karl Böhm, conducting “Fidelio” at the Bayerische Staatsoper. Since then he has been a guarantor of thrilling opera evenings at all leading opera houses of the world. His closest links are with the Wiener Staatsoper where he was appointed Honorary Member in 2017.

Together with the Danish Chamber Orchestra who’s Chief Conductor he is since 1998, he has developed their very own unique style. With a recording of all Mozart symphonies (ICMA 2015) and an award-winning complete Beethoven recording (ICMA Recording of the Year 2020, nominated for an OPUS KLASSIK 2020) Adam Fischer ventured into new territory in terms of musical interpretation to enthusiastic international acclaim. Their complete recording of Brahms’s Symphonies (released 2022) has received great critical acclaim.

Adam Fischer also embarked on a completely new path in 2006 when he founded the Wagner Days in Budapest: together with Gábor Zoboki, the architect of the Palace of Arts (MÜPA), he realised his idea of performing Wagner’s work in a concert hall by including the entire hall in an all-round artistic experience. The Budapest Wagner Days under Adam Fischer’s artistic leadership have established themselves as a world-class Wagner opera festival which has been named “Bayreuth on the Danube” by the New York Times.

As Principal Conductor of the Düsseldorfer Symphoniker, Adam Fischer began a Haydn-Mahler cycle in 2015 which was also received with international enthusiasm. In addition to excellent reviews in all relevant media, his Mahler recordings with the orchestra received the highest distinctions with the 2019 BBC Music Magazine Award and the OPUS KLASSIK 2019 for best orchestra recordings of the year.

Adam Fischer regularly uses his success and the broad international public for important messages about humanity and democracy. For his commitment he received - amongst others - the renowned Wolf Prize of the Wolf Foundation in Jerusalem and the Gold Medal in the Arts of the Kennedy Center, Washington. He has been a member of the Helsinki Committee for Human Rights for more than twenty years. Since 2016, he annually has awarded The Human Rights Award of the Tonhalle Düsseldorf.

Adam Fischer is an Honorary Member of the Musikverein für Steiermark in Graz. He holds the honorary Austrian title of Professor and he has received the Order of Dannebrog from the Queen of Denmark.

Besides his regular activities with the Düsseldorfer Symphoniker, the Danish Chamber Orchestra and the Budapest Wagner Days selected highlights of the 2022/23 season include appearances at the Salzburger Festspiele, an Asia tour with the Mozarteumorchester Salzburg as well as concerts with the Rundfunk-Sinfonieorchester Berlin, Dresdner Philharmonie and the Wiener Symphoniker.